Because the city is where services are concentrated, it is where broken people come. Sure, there are plenty of hip young things just glistening with possibility for whom the city is a playground.  Equally, though, there is a hidden but substantial minority, whose mental illness disconnects them from others and whose inner isolation is compounded by social alienation.

The city is where the newly-divorced flee. The daily rhythms of suburbia remind them of all the things they have lost and, besides, they no longer need the quarter acre block with swimming pool. Like Bezer, Ramoth and Golan (Deut 4), cities give a fresh start in safe anonymity.

If, on the other hand, a family lives in the city (and not in public housing), then they are rich. Busy, harassed, longing for space but too proud to embrace the cultureless suburban masses they’ve scorned. Their kids are probably in early primary school, reflecting the baby boom of 8 years ago that saw local birthrates triple the city-wide average.

In short? The city is a place of usually young, often lonely, sometimes broken but occasionally highly successful students, young workers and disconnected families. It is the place of those who rule, those who rue and those who seek refuge.

At Barneys they find for the first time a new family and a new home. 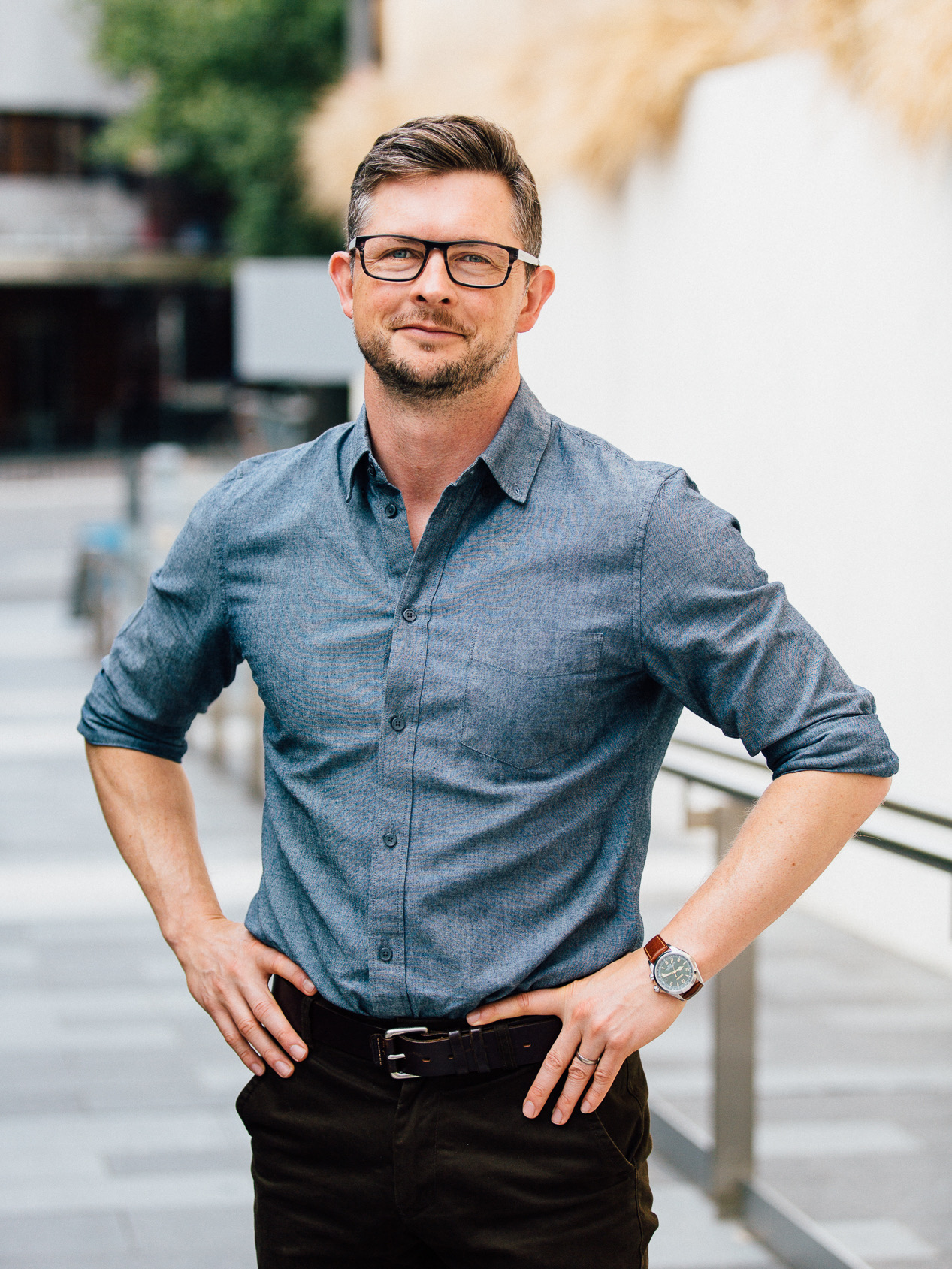